Fit for a saint

The main gate into Vannes is the Porte St-Vincent Ferrier, named after the Spanish monk who died in the town in 1419 and became its patron saint; he is buried in St-Pierre cathedral. To the left and right of the gate are town houses: many of their ground floors have been turned into cafes and make a lovely location for lunch as they face the marina.

Heading down Rue St-Vincent you’ll arrive at Place des Lices, which once hosted jousting tournaments but is now the venue of an open-air market on Tuesday and Saturday mornings. In Place Valencia you’ll see a carving of a man and a woman on the corner of a half-timbered house – they are known as ‘Vannes and his wife’ and are a popular subject for tourist snappers.

Of archaeology and art

Vannes has two museums within its walls: the Château Gaillard, a 15th-century mansion house, accommodates the museum of archaeology and the town’s history while La Cohue, a 13th-century covered market that hosted the Breton Parliament from 1675-89, is now the museum of fine arts.

Outside the town walls to the east is the Château de l’Hermine, which was once the home of the Duke of Brittany but is now an exhibition space; its lovely public gardens host the Images de la Mer photography festival in May. Vannes has a full annual events calendar, which includes a jazz festival in August.

The Parc du Golfe is about a mile south of the town centre and it’s here that you join boat trips around the Gulf of Morbihan. This is also the place to head for with kids, as there’s an aquarium with a huge collection of tropical fish and the Jardin aux Papillons, a glass dome filled with vegetation where hundreds of butterflies fly free. Further south still is the Conleau Peninsula, where you’ll find Vannes’ only beach. 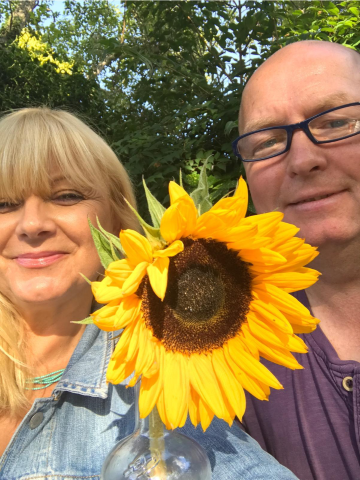